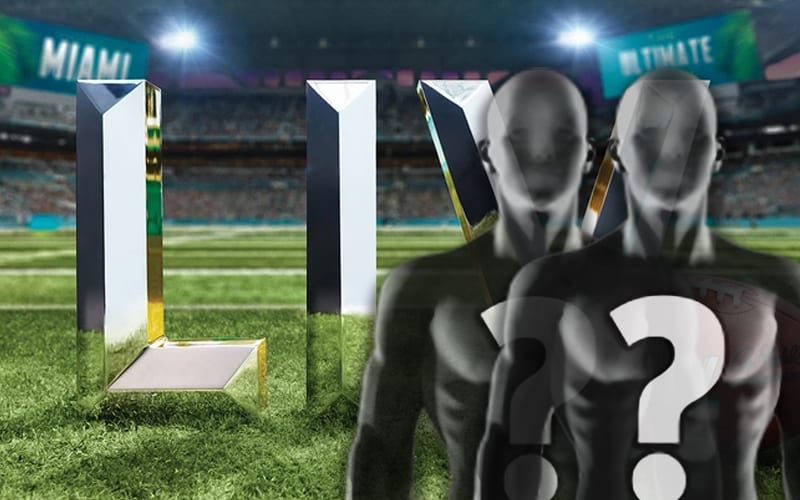 Tonight is the NFL’s big game, and WWE Superstars will be watching the Super Bowl along with everyone else. They all have their own picks as to who will win the game as well.

WWE asked some of the Superstars backstage at the ThunderDome who they are rooting for between the Tampa Bay Buccaneers and Kansas City Chiefs. Everyone had a unique answer.

The Miz said “Cleveland Browns,” but they’re not in the game. Nikki Cross also laughed when she was asked about “American sports.” Then she picked Kansas City because she loves the Wizard Of Oz. When she found out that the team isn’t even from Kansas, she changed her answer.

Mandy Rose said that since Kansas City won the Super Bowl last year, then they should let Tampa Bay win this year. It’s only fair, and they also have WrestleMania in Tampa so that makes sense to her. Kayla Braxton also admitted to buying a Buccaneers shirt, even though she never really cared about the team before now.

Everyone has their own pick of who is going to win the big game. You can check out the video below to see what everyone said.