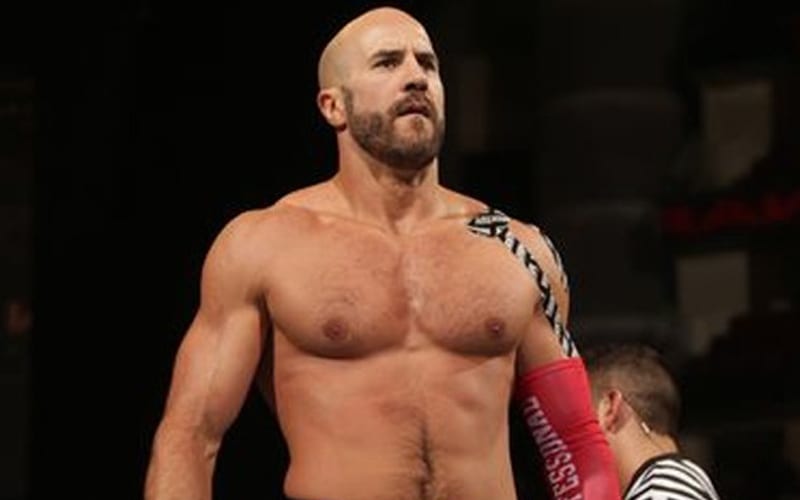 Cesaro has apparently decided to stick around WWE a little while longer. His contract was reportedly coming to an end after WrestleMania. Now he has a new role on the roster.

According to the Wrestling Observer Newsletter, Cesaro was slated to be in Shinsuke Nakamura’s spot during the recent gauntlet match on SmackDown. He was taken out of the spot because he hadn’t signed a new deal at the time.

Now that Cesaro has signed a new deal, it is reported that “he’s been told his role is to make new stars.” Hopefully, WWE will allow Cesaro to work with younger talent to help make that happen.

Cesaro possesses an incredible skill set and many fans were a bit anxious to see him leave WWE and try his hand in a company that might give him a larger spotlight. We will have to see how WWE uses him from this point on, but he can certainly make people look good in the ring.