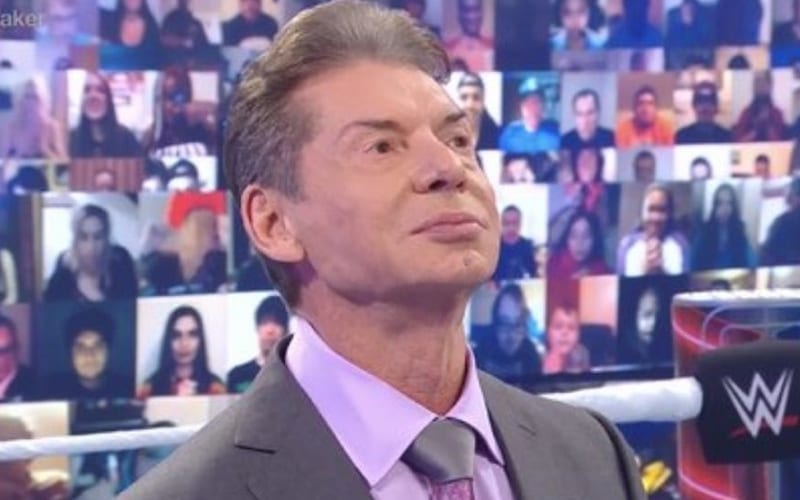 Vince McMahon has missed the last several shows. This was exclusively reported by Ringside News. He missed Raw, SmackDown, and the Royal Rumble. He was able to return this week.

According to Fightful Select, Vince McMahon was back in the ThunderDome this week. He missed the last several events due to the passing of his brother.

Vince McMahon was also on the investors’ call eariler this week, but he didn’t talk at all during the questions. In fact, McMahon’s introductory comments weren’t even included in the webcast.

We’ll have to see how long it is until Vince McMahon misses a string of shows like this. It is understandable that he had to take care of things concerning the loss of his brother.