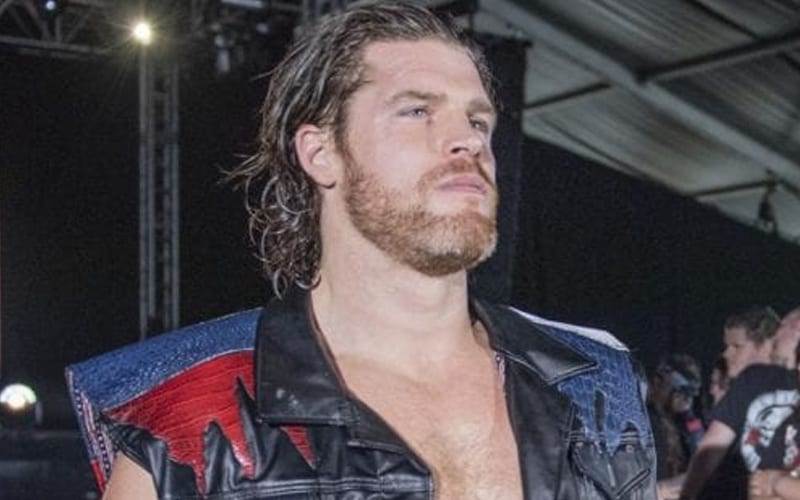 Steve Cutler was released from WWE, and he considered that as shocking news. New details about his release seem to indicate that he was released because of heat caused from contracting COVID-19.

The Wrestling Observer Newsletter noted that the backstage belief is that Vince McMahon was especially livid at Steve Cutler because it is thought that he contracted COVID-19 at a New Year’s Eve party. McMahon had promised people like Roman Reigns that they have a safe environment in WWE, and then that positive test came up.

Deonna Purrazzo, Cutler’s girlfriend and an Impact Wrestling Knockout, revealed that the both tested positive for COVID-19 in early January. At the time of his positive test, Vince McMahon reportedly pulled the idea of King Corbin’s Knights of the Lone Wolf because of one missed week.

It was also reported that Cutler was training at the WWE Performance Center in the big men class on the day he got fired. He was taking bumps for those main roster guys who WWE wants to have more training.

We are still waiting to see what happens with Wesley Blake in this situation. He is still with the company and there is no report of any heat on him.