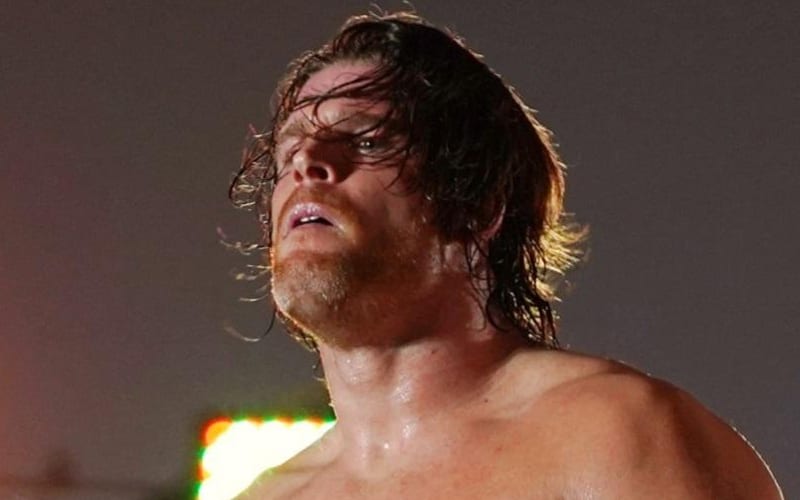 Steve Cutler was released from WWE, and there seems to be quite a story behind his firing. Now he is breaking his silence.

Cutler reportedly had heat with Vince McMahon because he tested positive for COVID-19. He was taken out of action in early January after testing positive for the virus.

The former Forgotten Son tweeted out to address his shocking release. Now he is excited about his future after WWE.

Unfortunately, today I was released. It was shocking, to say the least. But, I am excited about the future and all the possibilities in front of me.

Thanks for your continued support.

We’ll have to see what happens with Steve Cutler now. This is a situation where WWE will reportedly keep the door open for a possible return later on.

Cutler now has 90 days to go and then odds are we will see him again somewhere.