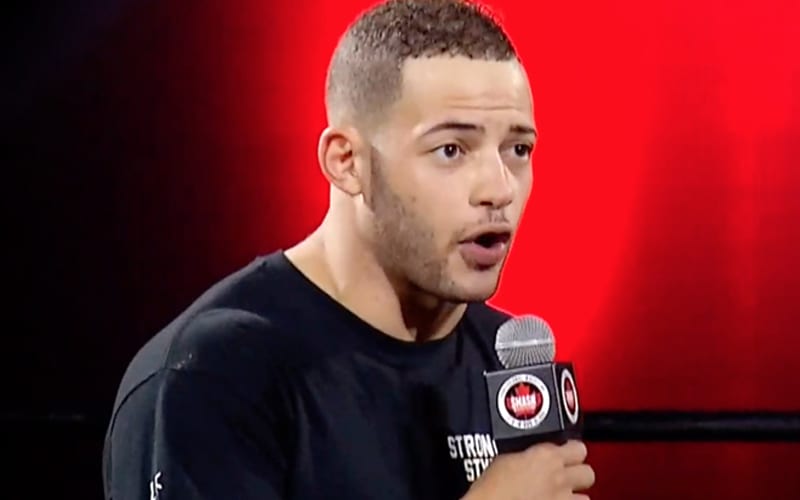 WWE signed 2/3 of The Rascalz, and now they are MSK. Trey Miguel decided to go back to Impact Wrestling, but he had his reasons.

While speaking to the Wilde On podcast, Miguel explained that each member of the faction is in a different phase in their lives. He said the fellow Rascalz needed to go and “do different things” and he also feels as though Impact Wrestling ran out of things for the Rascalz to do as a team.

Now he is in Impact Wrestling and he’s able to stay home because he also has a wrestling school.

“Impact affords me the luxury of staying home, which is super-duper important to me. We have a wrestling school here and I’m one of the head trainers there. I’m there every single day. I’m so close to the kids that we have there, and the other trainers. I have a lot of family here and wrestling has my heart more than anything in the world.”

Miguel previously revealed that his nephew’s birth played a huge part in his decision to turn WWE down. He’s been though a lot in his personal life as well. In the end, he admitted that “I couldn’t imagine moving to f*cking Orlando, Florida” so soon after his nephew’s birth.