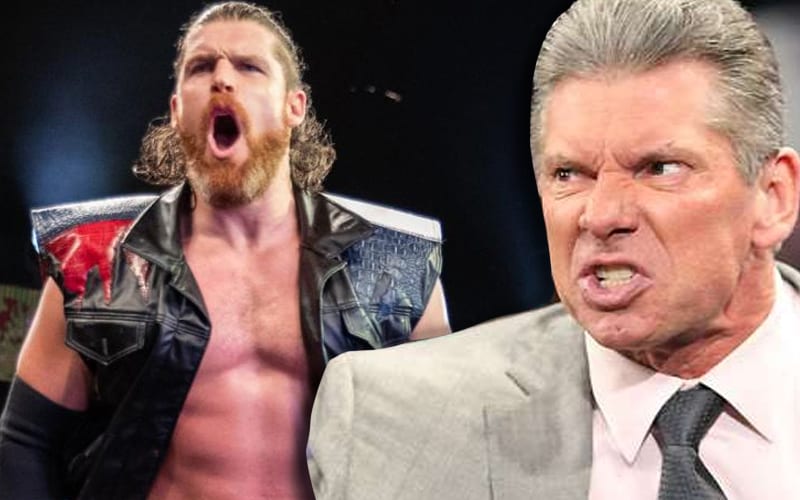 WWE released Steve Cutler, ending a seven-year stint with the company. He arrived on the main roster as a Forgotten Son and he was a Knight of the Lone Wolf at the end of this run.

According to Fightful Select, Steve Cutler had heat with Vince McMahon when the he contracted COVID-19 in January. The Knights of the Lone Wolf were very active in trying to return to television, but it didn’t happen. Many backstage believe that this release stems from that situation which caused Cutler to be pulled from television.

There was heat on Cutler specifically from Vince McMahon when Cutler was sidelined from WWE TV after contracting COVID-19 in early January.

It was also reportedly indicated that the door is open concerning a return down the line.