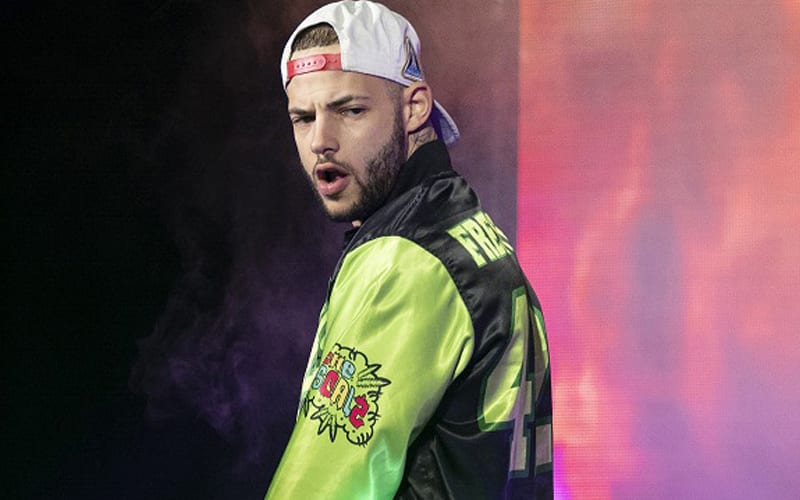 WWE was expected to sign all three members of The Rascalz, but only Dezmond Xavier and Zachary Wentz inked deals with the company. A lot of fans wondered what happened to Trey Miguel, and now the man himself is letting us know.

Triple H was asked about Trey Miguel not signing with the company during his conference call after NXT TakeOver: WarGames. He avoided really going into the situation.

Trey Miguel took to Twitter where he explained a very personal situation that has apparently kept him from making any decisions about his future at this time.

I feel like it is worth mentioning AGAIN that a month and a half ago my Nephew was born prematurely and is in isolated care until what would have been his actual due date. Meeting a healthy baby boy is more important to me than anything else. I’m sure you all can respect that.

We’ve heard many reasons why someone didn’t sign a contract with a pro wrestling company. Trey Miguel’s reason is very personal, and totally understandable.

We’re wishing Trey Miguel’s nephew the best. Hopefully, Miguel will be able to meet a healthy baby, and then he can focus on what is next for him in the pro wrestling world.