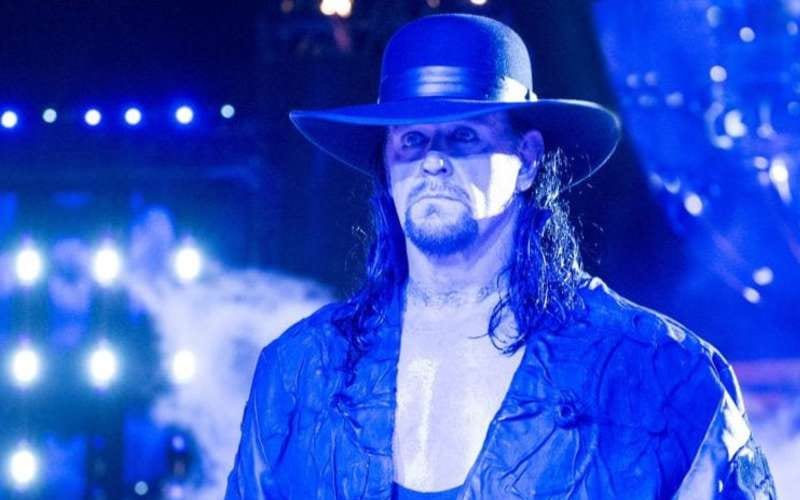 The Undertaker retired from in-ring competition, and it took a lot of thought getting him to that point. This was not an easy decision, but he admitted to feeling like a burden before deciding to make his last ride.

During his time on The Joe Rogan Experience, The Undertaker discussed his decision to finally retire. He said that there were many conversations about the idea, but he eventually decided to retire from in-ring competition.

“I was looking for that one match where I could say: motherf*ckers, I still got it, I’m out. There were lots of conversations. There were people I talked to along the way through my career where I said, ‘look if I get to a point where my skills have diminished and I can’t recognize it or at least bring the conversation up.’ It got to the point where nobody wants to have that conversation, I put a big burden on people. They just couldn’t do it.”

You can never say never about Vince McMahon calling up The Undertaker for another match, but it’s unclear if that will happen. The Undertaker is now officially under a Legends Contract and he seems very happy with his decision to retire in this fashion.