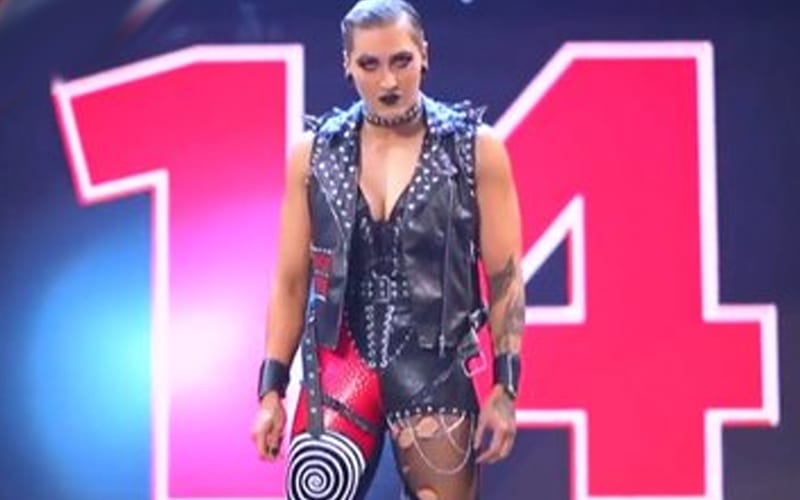 WWE put a few NXT Superstars in the Royal Rumble match, and a couple of them made their official main roster debuts.

Yesterday’s Royal Rumble appearances were meant to be the main roster debuts for Damian Priest and Rhea Ripley.

We are still waiting about Santana Garrett’s status. It was thought that she might have simply been used as a replacement for Mia Yim when she was pulled.

Damian Priest was slated to debut on the SmackDown brand eariler this month, but that was nixed. It is unknown which brand Ripley and Priest will be on yet.