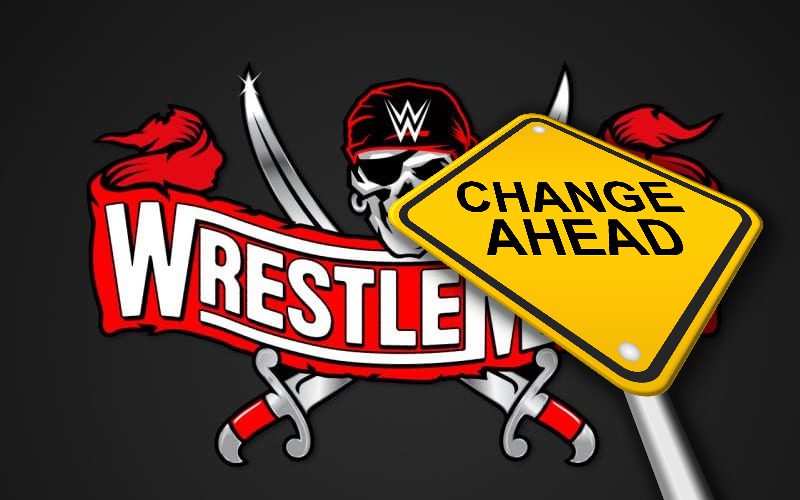 Edge won the 2021 Royal Rumble match. His opponent has already been decided, and it’s not Randy Orton. That being said, this is a huge spoiler alert due to the content in this article.

WWE planned for Randy Orton and Edge to face each other at WrestleMania this year. Edge wanted another gimmick match against The Viper, but those plans changed.

During Wrestling Observer Radio, Dave Meltzer revealed that it was Edge who pitched that change of plans for himself. Obviously, Vince McMahon liked the idea so he put things in motion for Edge to receive a much different WrestleMania moment this year.

“They were going to do an I Quit match at WrestleMania and Edge, in fact, got this idea of coming back and winning the Royal Rumble and maybe winning the championship and they had to get past the Randy Orton thing, and this is how they did it.”

Edge returned to action from a triceps injury that was caused by wrestling The Viper in their Greatest Wrestling Match Ever at Backlash. Then he won the Royal Rumble match. The jury is still out on whether Edge and Orton really had their final match against each other during Raw this week, but those two are not slated for another WrestleMania encounter.