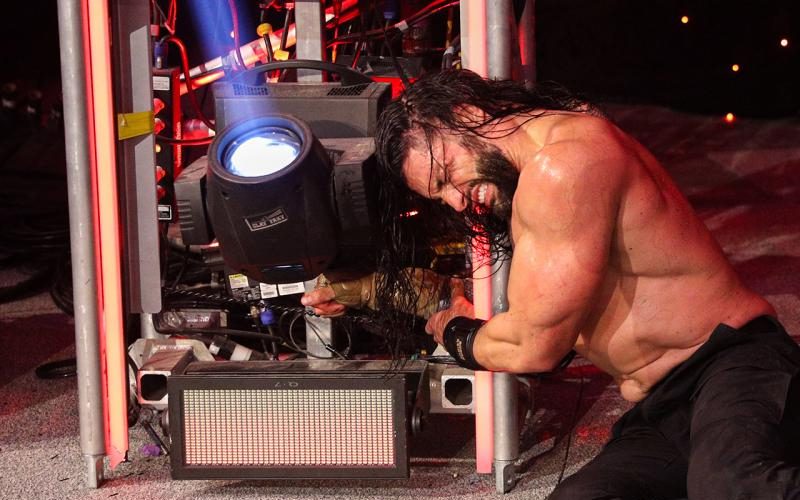 Roman Reigns and Kevin Owens’ Last Man Standing match at the Royal Rumble almost ended in a much different way from how WWE planned it. There is a reason why things went wrong.

Kevin Owens handcuffed Reigns to the bottom rung of a lighting rig and The Tribal Chief couldn’t stand up. Paul Heyman was supposed to run out and let him loose with a handcuff key, but there was a big problem.

Instead of counting to 10, the referee just stopped counting to avoid a title change. During Wrestling Observer Radio, Dave Meltzer explained exactly what happened in this situation.

“You know the handcuffs, the key hole was on the wrong side. They didn’t get it in time, whatever, time stood still.”

They eventually got Roman Reigns out of the situation, but it was a lot harder to work that key than anyone guessed. Thankfully, the match was over soon after that, but it was still a very noticeable botch during a key moment, no pun intended.