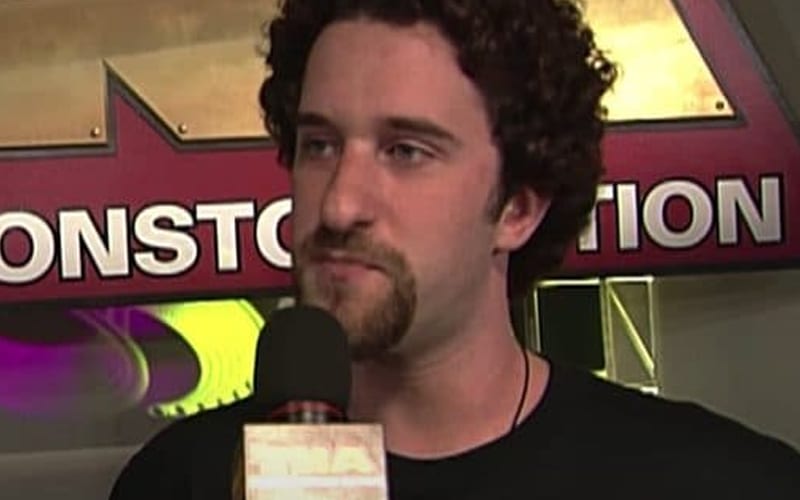 Dustin Diamond passed away after losing a battle with cancer. He was only 44-years-old.

Diamond didn’t have a ton of involvement with pro wrestling, but he did appear at a few events. The Saved By The Bell star did two independent wrestling appearances in Toronto, one in 2003 and another in 2011. He also had a few matches including an appearance on an early NWA TNA show in 2002.

During an old episode of E&C’s Pod of Awesomeness, Christian once told a very funny story when he saw Dustin Diamond backstage at WrestleMania 2000.

“I was a huge Saved by the Bell fan, still am. So I see Screech there, I walk up to him and say, ‘Excuse me Screech, I’m such a big fan of you and the show.’ He turns around and goes, ‘Yeah, ok.’ and turns back around.”

“He was kind of a dick and he was backstage at our show! So, Edge, who is a bit of a hot head goes, ‘Hey motherf*cker, he’s not trying to be a dick to you. He loves Saved by the Bell. He’s a huge fan.’

“And Screech goes, ‘Oh, I’m sorry, man. I thought you were making fun of me.’ That’s when we started talking to him and we hit it off. It was a pretty fun conversation.”

Our thoughts go out to Dustin Diamond’s family and friends during this time. He left a lot of memories and made a generation laugh as well. This is a very sad turn of events. You can check out a few tributes below. There will likely be plenty more to come.