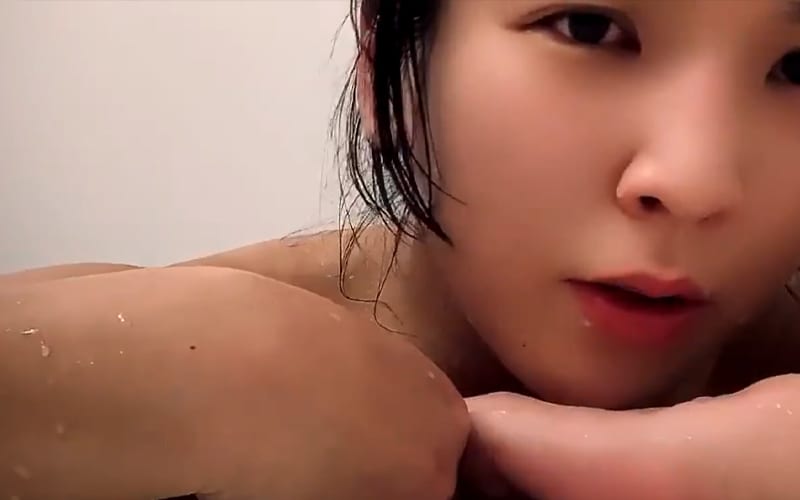 Hikaru Shida is a multi-talented entertainer. She is known for her wrestling, but music is also a big passion. She is also apparently a fan of 1990’s hair metal.

Shida dropped a new video of herself singing away in the tub. She picked Mr. Big’s 1991 anthem “To Be With You,” as her track this time around.

“Traditional: singing at the bath time,” was the only caption Hikaru Shida needed to include. Plenty of fans likely knew the words right off the bat and now that song is stuck in their heads.

We’ve included a video of the actual song below just in case it is stuck in your head after watching this video from the AEW Women’s World Champion.