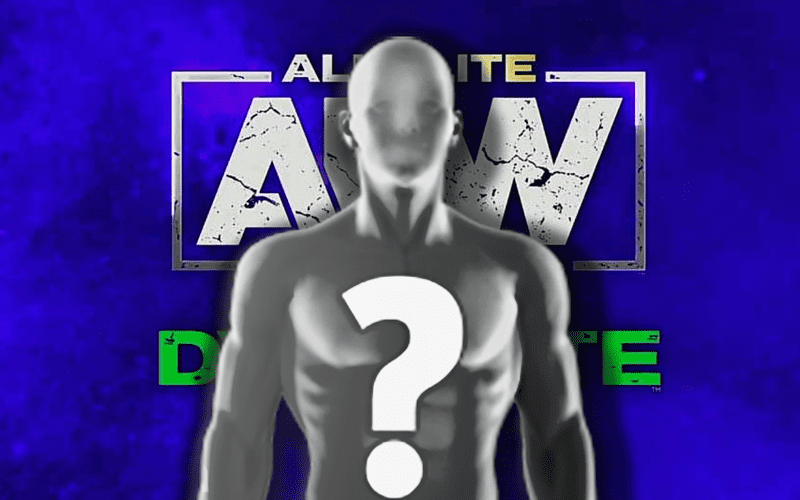 Everyone knows that Le Champion of AEW is a rock n roll mega star and lead singer of Fozzy. Chris Jericho isn’t the only one with musical inclinations on the AEW roster.

Marko Stunt recently showed off a song he wrote. He has an impressive singing voice. Not to be outdone, Joey Janela soon got in on the fun and sang a little tune online. Now Hikaru Shida is sharing a little bit of her musical ability.

Shida recently posted a video where she received a new keyboard in the mail. It took some time to open, but once she did the AEW star discovered how heavy her new instrument is.

Hikaru Shida has lifted heavier people in the ring so she was able to set it up successfully. Then Shida delighted her fans with a happy little tune on the keys.

You can check out the video below. She’s likely to remain a focus on AEW Dynamite for a reason. If she’s given the chance to show more of her personality that effort will really pay off.