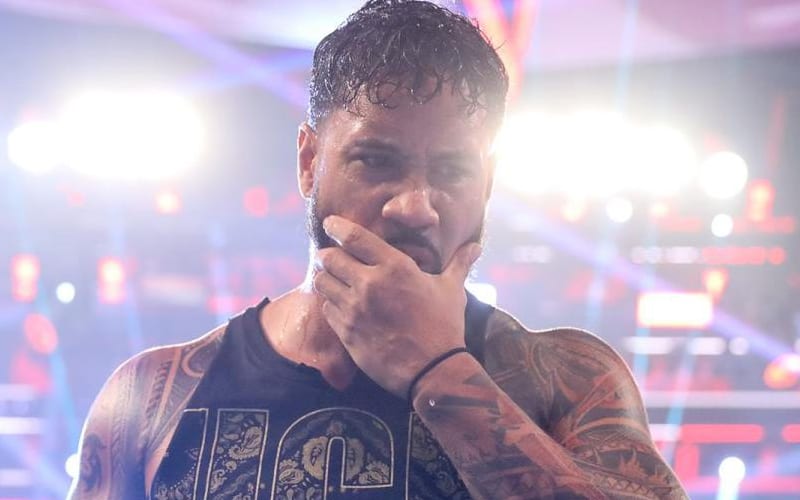 Jey Uso was absent from the SmackDown tapings this week. His image was also pulled from the Royal Rumble graphic on SmackDown. This is interesting timing, but we cannot say what it means exactly.

Fightful Select noted that Jey Uso was “conspicuously absent from the WWE Royal Rumble graphic.” This could be a sign that he won’t be showing up tonight as planned.

It was not reported why Jey Uso was pulled from SmackDown. He was also absent backstage, so he didn’t even show up. He wasn’t the only notable absence this week either.

Jey Uso previously made his involvement in the Royal Rumble known and said he would go to RAW upon winning. It appears that Jey Uso might not even get that opportunity now.