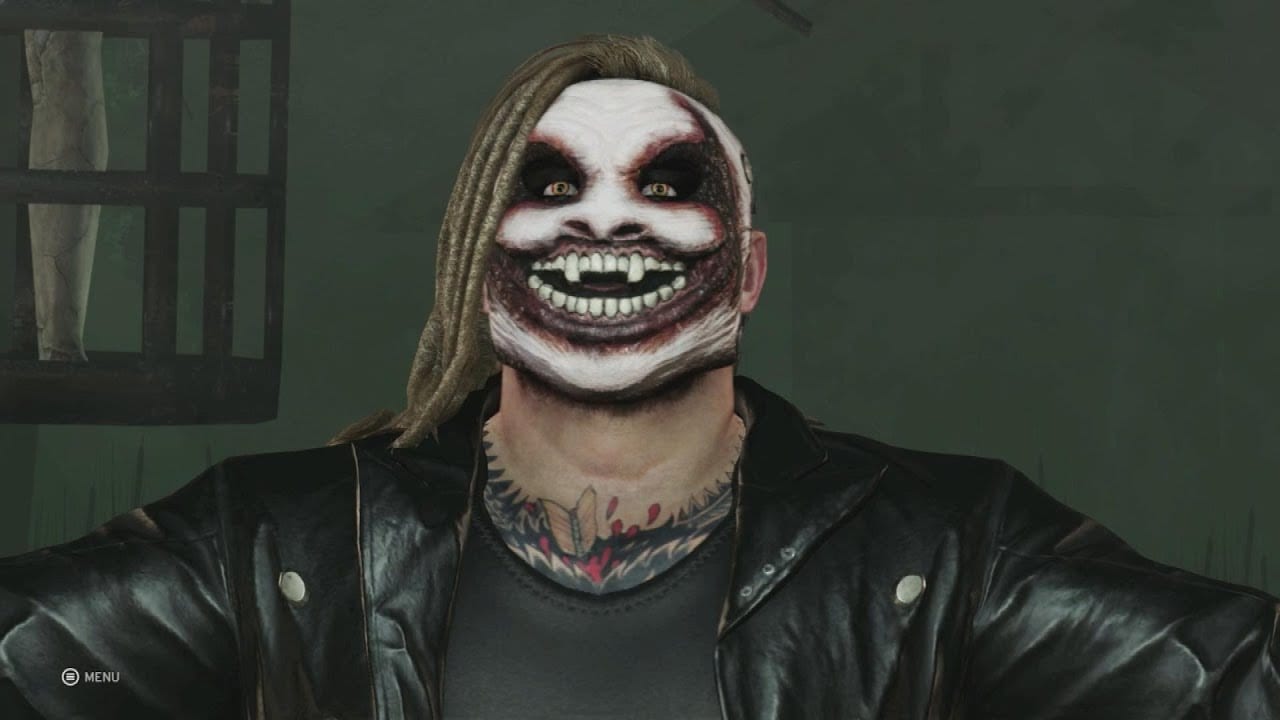 The Royal Rumble is going down tonight, and that will bring a ton of Superstars to the same location, even some who aren’t around very often. That gives 2k the perfect opportunity to get some work done.

The last 2k video game was trashed by critics because it was a glitchy mess of a dumpster fire that they couldn’t even hock for 50% on Black Friday. They made the wise decision to nix the next year’s game and focus on their engine instead, and now they have plenty of time to prepare.

PW Insider reports that representatives from 2K are at the Royal Rumble. They are going to be recording voice overs with Superstar to prepare for the next game.

Representatives of 2K are slated to be at today’s WWE Royal Rumble in Tampa, Florida. We are told that WWE talents will be recording voiceovers for the next edition of the game today.

There are also plans to do updated scanning on “most of, if not the entire roster.” This is a good sign that they are getting new specs for the game. We’ll have to wait and see what the final product looks like.

As of this writing, the company has not officially confirmed when the next traditional WWE 2K video game will drop. Fans got Battlegrounds last year instead, and that was a very different video game.