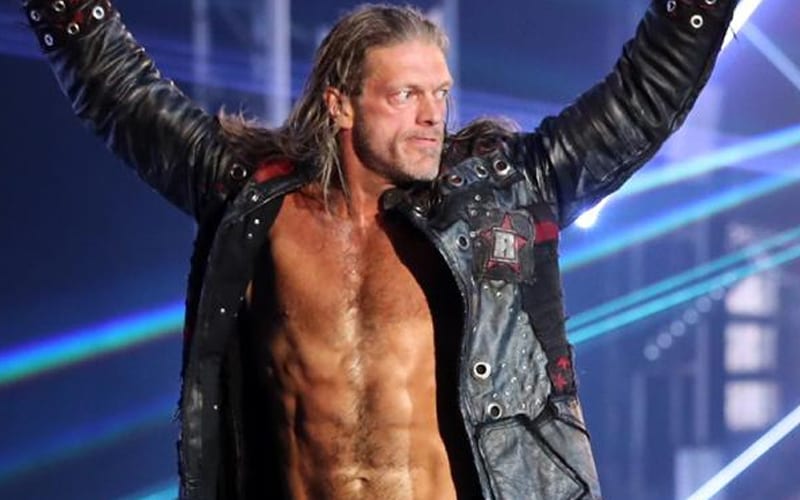 Edge returned after a 9-year absence during last year’s Royal Rumble and Edge also made his return during the 2010 Rumble match, where the Rated R Superstar went on to win the match.

Edge recently took to Instagram and uploaded a post, where he posted a photo of him winning the 2010 Royal Rumble. In the post, Edge said that he ‘has to do it again’ when it came to winning the Rumble match.

January 31, 2010. 11 years ago today at Royal Rumble. I have to do this again. With much harder circumstances. Gotta use the stuff in the basement.

We will have to see how Edge will fare in the match.