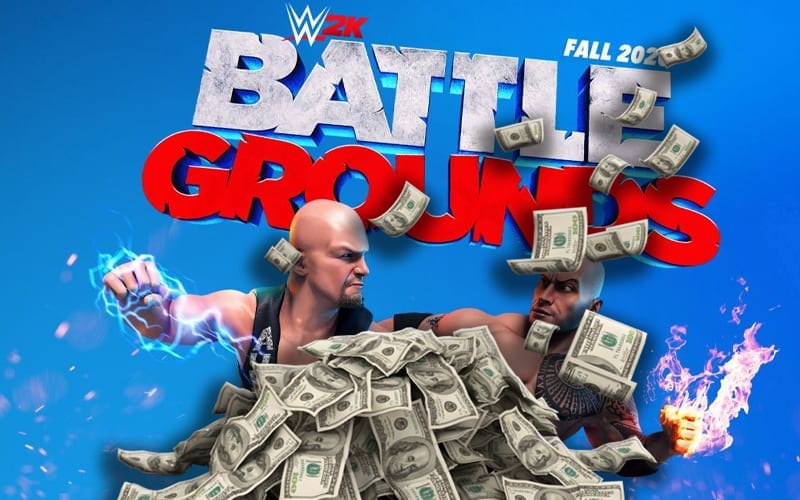 Battlegrounds came out on September 18th, and the new WWE video game received mixed reviews so far. How much are Superstars making from it?

WWE Superstars aren’t getting the amount from video games that they used to, but some Superstars are making bank off Battlegrounds.

According to Fightful Select, one WWE Superstar said they were told that a $35,000 bonus check is on the way from their appearance on Battlegrounds. That unnamed Superstar might have got a huge payday, but others aren’t so lucky.

It was reported that some “faced confusion” because they are only available as a downloadable character in the game. Others were told that a bonus isn’t coming their way because “they didn’t have main roster contracts as of yet.”