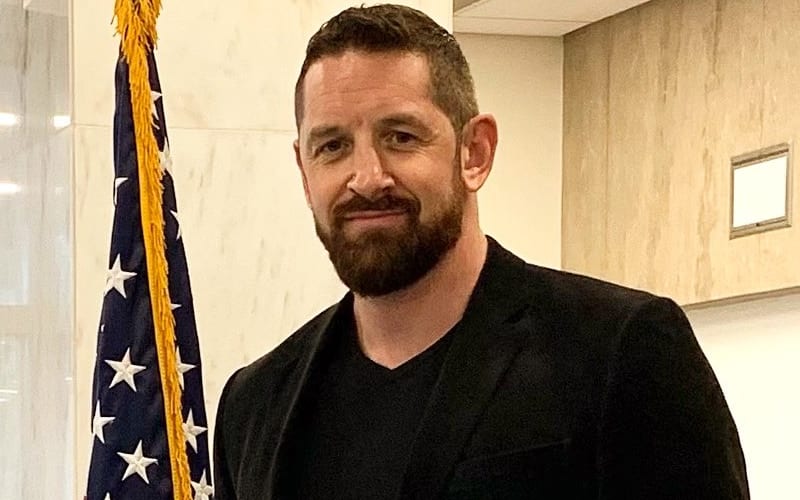 Wade Barrett has worked all over the world. He spent a lot of time in the United States, a country he’s lived in for over thirteen years. Today is a big day for him because Bad News Barrett has some good news for a change.

Barrett, who recently returned to WWE where he commentates on the NXT brand, announced today that he is officially a United States citizen. He then thanked America for embracing him, even though he’s really into the World Cup.

Today, after 13.5 years of living in this great nation, I have been granted Citizenship of the USA. Thank you

for embracing this Englishman. World Cups aside, I will continue to support you in everything you do. To Life, Liberty and the pursuit of Happiness. Cheers!

This is great news for Wade Barrett. Miro, who also became a United States citizen in recent memory, sent out a congralatory tweet saying: “Congrats, my fellow American!”

Congratulations to Stu Bennett as he enters into this new chapter of his life where he doesn’t have to worry about visas. This was an issue that Renee Paquette even admitted kept her in WWE longer.