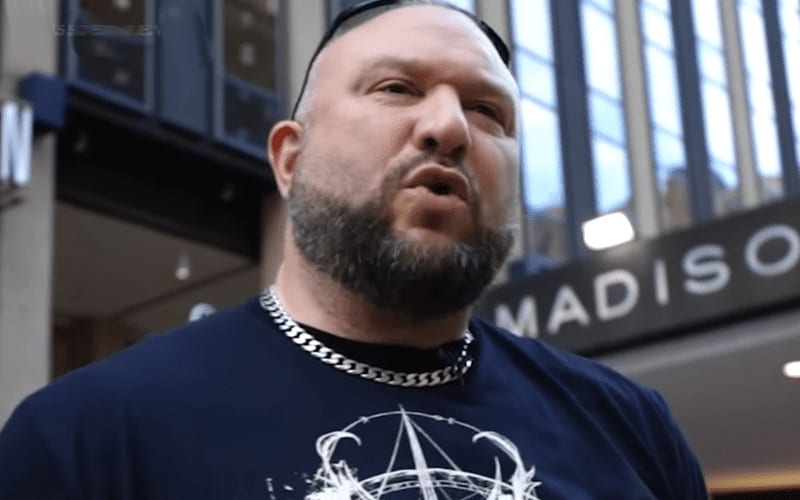 Bully Ray has been around the pro wrestling business for decades and he knows what draws money. He also sees the true star power in Charlotte Flair.

During Busted Open Radio, Bully Ray discussed Charlotte Flair a bit. The WWE Hall of Famer said that he would have no issues losing to The Queen in an intergender match situation because of how incredibly talented she is.

”I would do a job for her. No problem with it. Booked the right way, correct story told, I would lay down for her in an instant. Thats how credible she is. Do I think she is going to go punch for punch with me? Forget that, do I think she can go punch for punch with Randy Orton? No. That should not be the way the match to be designed. Why was it okay for Chyna but not okay for Charlotte, when Charlotte is lightyears better.”

WWE doesn’t book intergender matches. So, this is not likely to be a situation that ever plays out. You never know what can happen in the Royal Rumble. Nia Jax entered the Men’s Royal Rumble in the past and she took finishers from several top Superstars. We’ll just have to see if Charlotte Flair shows up during this years’ Men’s Royal Ruble match to prove Bully Ray’s opinion of her is correct.