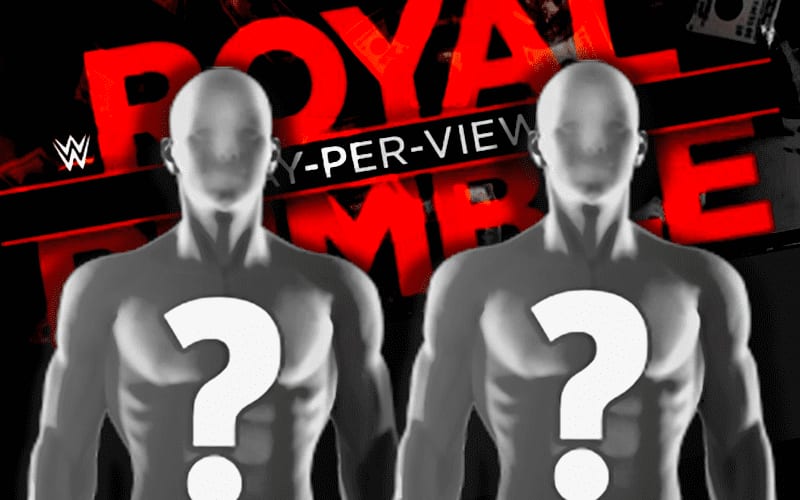 There are many stories going around about plans that WWE is considering for this Sunday’s Royal Rumble matches. Planning for an event like that takes some time, but the company has landed on a decision.

Ringside News asked around after various reports came out concerning different booking ideas currently under consideration. We were told that “the Royal Rumble finish has already been decided.”

We exclusively reported on January 14th that they were discussing every idea available to them, even the concept of the Royal Rumble match itself. They have since figured out who will win.

At this point, any rumor or report coming out about current plans being considered is not authentic. The company already has their winners planned out and we are told they are not likely to change. Then again, you can never say never with Vince McMahon, and that should always be a caveat when discussing WWE.

We will not provide any spoilers for this one. The Royal Rumble match is arguably the biggest match of the year for WWE, and it will kick off the road to WrestleMania 37.

The company already knows who is slated to win the Royal Rumble matches, therefore, they are also slowly getting the process going to stack the show of shows. Ringside News exclusively reported on the 19th that Vince McMahon had a few big Mania matches in his head that he wasn’t sharing yet. 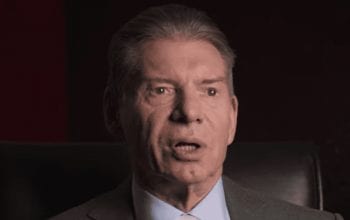