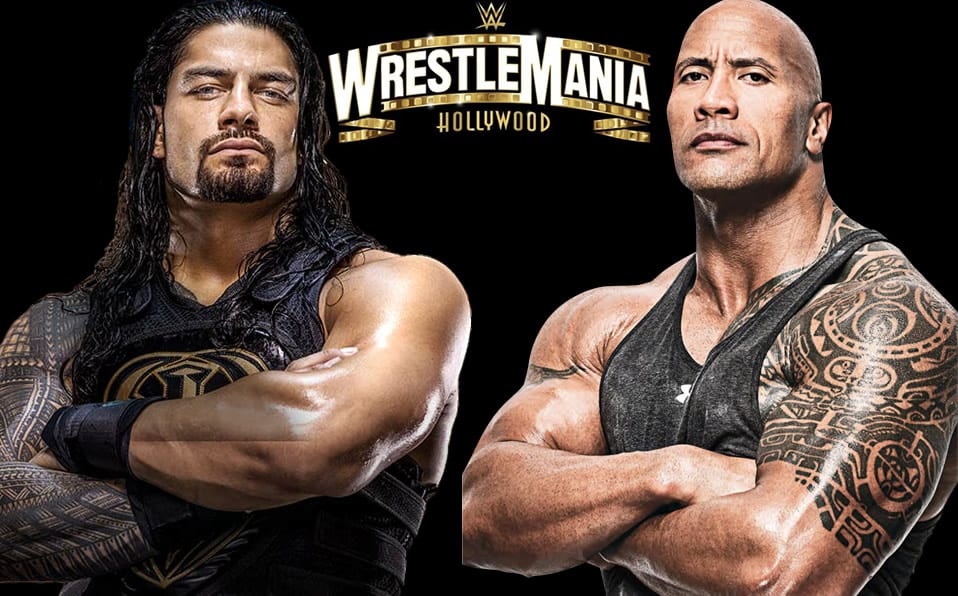 There have been rumors since last year that The Rock and Roman Reigns will be duking it out at WrestleMania. Since then, fans have also wanted the match. Unfortunately, it is simply not possible for this year’s show due to The Rock’s insanely busy schedule.

However, there is hope that the two might square off eventually. While speaking to TMZ Sports, Stephanie McMahon commented on a potential WrestleMania showdown between The Rock and Roman Reigns.

McMahon said that the company is definitely interested in making the match a reality eventually. McMahon added that the match between the two would be phenomenal, touching upon the impact of the heritage and lineage of their family.

“I suppose that if there’s any chance that we’re working on anything at any time, to answer your question. It would be a phenomenal story to find out who truly sits at the head of the table, you know? When you think about The Rock and his family and Roman Reigns and his family and you know, just the heritage and the lineage throughout our business of that family. Huge story and I hope we see it play out one day.”

Roman Reigns recently explained why a match against The Rock is definitely possible. He also added that the match should take place at WrestleMania 39.