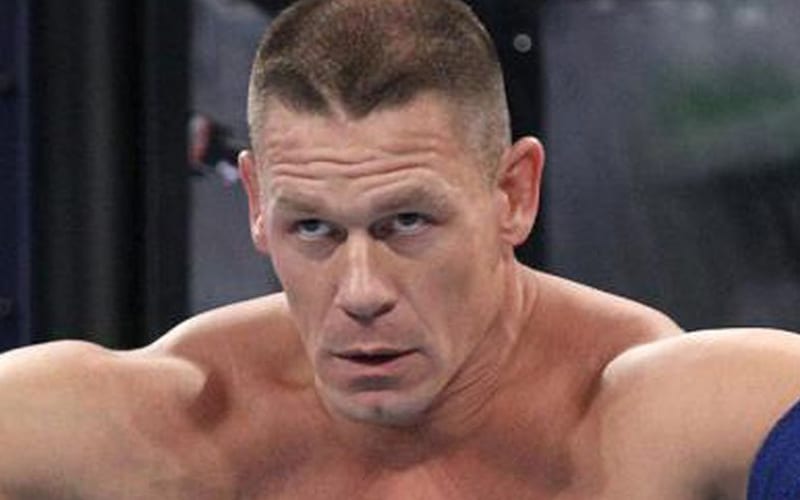 WWE is making some big plays as they head into WrestleMania. They need ideas to help them really make that two-night spectacle worth the price of admission for returning fans. John Cena might find time in his busy schedule for a return.

According to Wrestle Votes, who initially said that WWE was looking for such big ideas, John Cena is “nearly a lock” for the show of shows. Cena’s last match was a cinematic Firefly Fun House at WrestleMania 36. He lost that match against Bray Wyatt to start another hiatus from the company.

We will have to see is he can come back. Cena has a lot of projects in the works, and even more in the pipeline. His new Peacemaker spin-off of Suicide Squad is set to be a featured part of HBO Max as an original series. Perhaps he can find time to work in a WrestleMania program after all.

A lot of the reason why The Rock hasn’t wrestled on a part-time basis deals with insurance. Studios have a lot of money invested in him, and those same people care about John Cena staying uninjured as well.