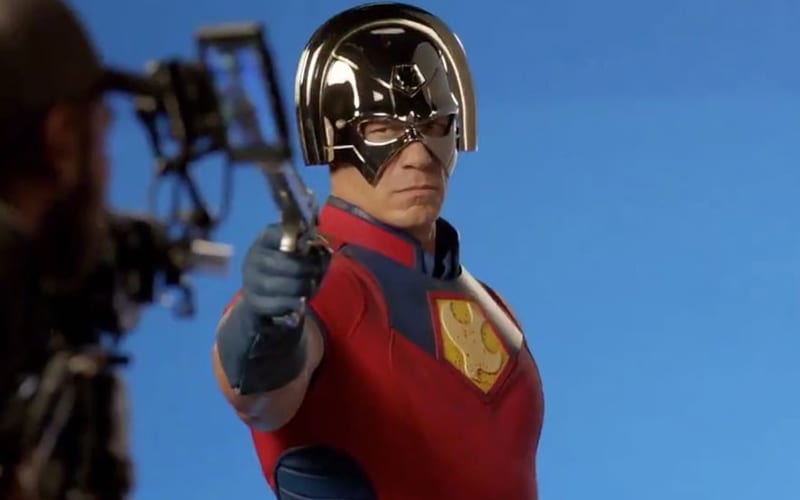 John Cena must be a great guy to work with because James Gunn is working with the 16x World Champion on a Peacemaker spin-off before Suicide Squad 2 drops.

According to The Hollywood Reporter James Gunn and John Cena are collaborating on a spin-off series for the Peacemaker character. His appearance was just recently confirmed along with the design of his costume.

HBO gave the thumbs up to start production on an eight-episode first season. Gunn will write all eight episode and he will also direct several. John Cena will reprise his role as Peacemaker which he plays in the new film.

Gunn and Peter Safran, a producer on The Conjuring horror movies as well as DC movie Aquaman, will serve as exec producers with WWE superstar-turned-actor Cena acting as co-executive producer. Gunn’s Troll Court Entertainment and The Safran Company as the entities involved as is Warner Bros. Television.

This series will explore the origins of the Peacemaker character. They aim to have the production going in early 2021. This will start prior to James Gunn beginning the next Guardians Of The Galaxy movie.

Suicide Squad 2 is scheduled to be released in theaters on August 6th, 2021. 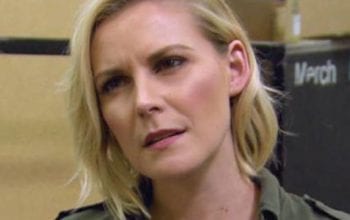