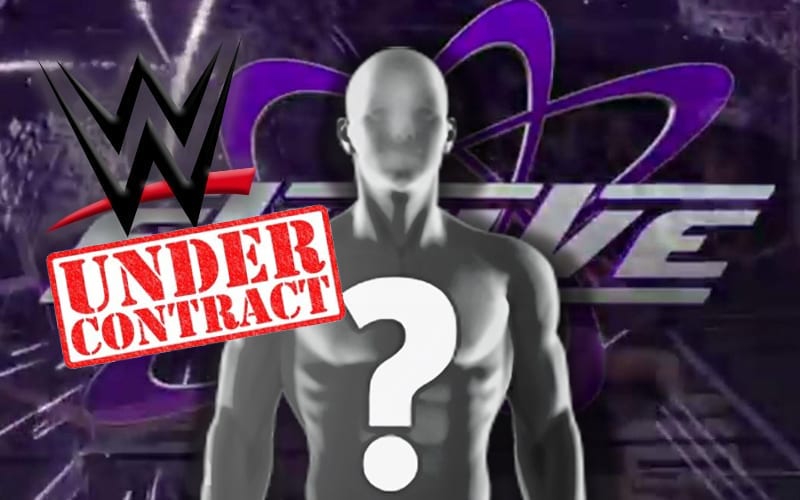 EVOLVE was bought out by WWE, but their talents’ contract didn’t come with the deal. The company has picked a few stars to receive contracts, and a new one can now be added to the list.

According to PW Insider, WWE has inked a deal with Anthony Henry. He is a former EVOLVE Tag Team Champion and he also had a run as FIP Champion.

It was confirmed with multiple sources that Henry has signed a deal with WWE’s NXT brand. He is set to make his eventual debut on the black and gold brand.

Henry will be heading to the WWE Performance Center in Florida ahead of his NXT debut.

Anthony Henry could receive a new name in WWE as a lot of recent signees have received a name change prior to their television debuts. You can check out some videos below to see Henry in action.