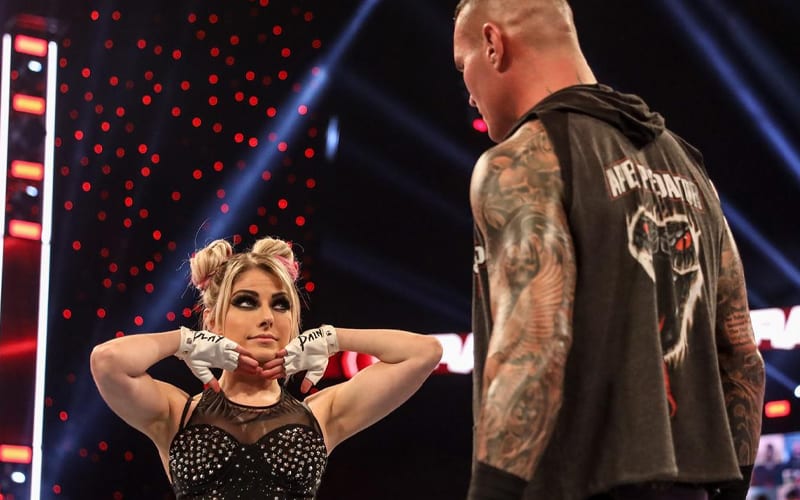 WWE is preparing to present the second to last episode of RAW before the Royal Rumble, and they don’t have a ton of things announced. We do know it will be a busy night for Alexa Bliss.

Last week on RAW, Bliss shot a fireball in Randy Orton’s face. This was the original intention for the closing segment of Raw, and Drew McIntyre’s absence did not change that.

This week on RAW, Randy Orton will be on the show to address that fiery segment. Alexa Bliss will likely have to answer for what she did. We’ll have to see if The Fiend emerges once again.

Alexa Bliss is also booked in a singles match against Asuka. The two have thrown some shots at each other via social media. Asuka is not scared of Alexa Bliss, but she might need to be.

Ric Flair turned on Charlotte Flair to join forces with Lacey Evans last week. We’ll have to see how this storyline continues.

All that and more is expected for WWE RAW tonight. We will update this article if more segments and matches are announced.