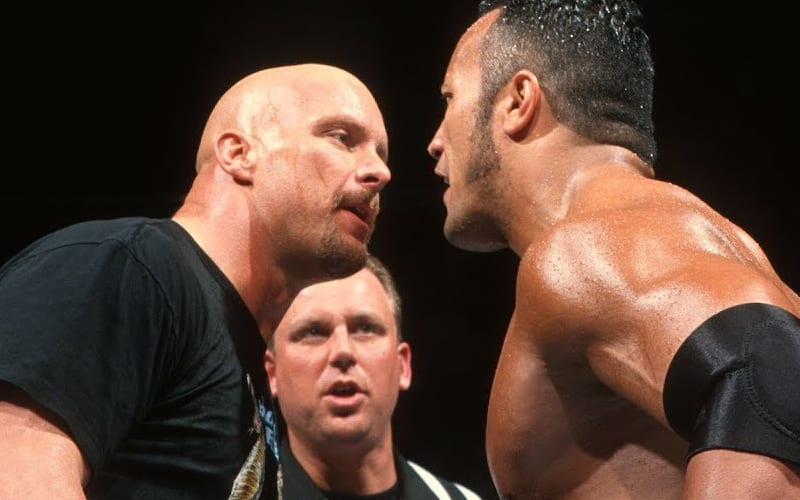 WWE’s Attitude Era is remembered fondly as fans look back with nostalgia. For Vince Russo, he can see some of the issues that WWE faced even then.

During Off The SKript, Vince Russo discussed the 1998 Royal Rumble match. That match was absolutely loaded with talent, but Russo now says that was part of the problem. Since they had so many people in the match that fans wanted to see win it caused an issue. That fact also meant that nobody else could move their way up since the top of the roster was so crowded.

“Bro, you know, I swear to God, when I look back at that time, and I look back at this Royal Rumble, the problem was so many guys on top were over! You know what I’m saying? So when you had a guy like Tom Brandi, bro, you can only have so many guys! I look at so many guys who were like mid-carders or even opening match. Today? Those guys would be huge!”

Tom Brandi wrestled for the WWF from 1996 to 1998 under the ring name Salvatore Sincere. He never made a huge name for himself, but Russo thinks that he would be huge in today’s WWE.