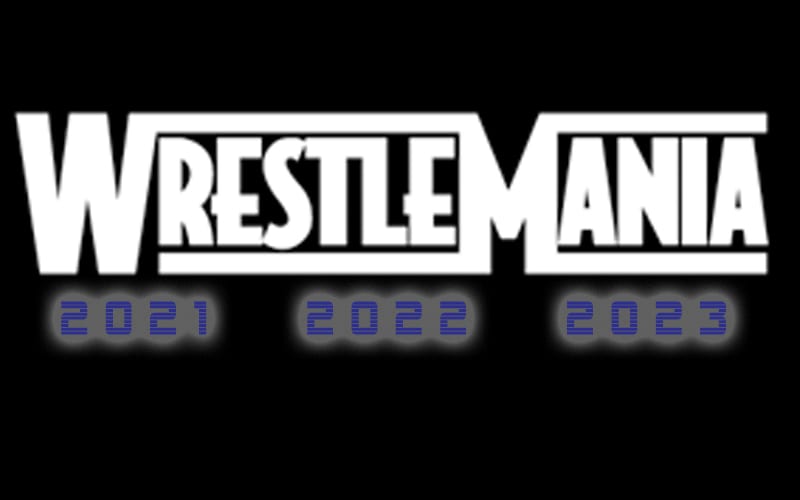 WWE is making big plans for WrestleMania, and they have laid out the next three years’ worth of events for fans.

The company announced that WrestleMania 37 will take place on April 10 and April 11 at Raymond James Stadium. They will be announcing ticket availability in the upcoming weeks. It will be a socially distanced event.

Ringside News exclusively reported in July that WWE would be forced to relocate this year’s show of shows to Tampa.

It appears that Sofi Stadium will have to wait until 2023 to see the show of shows. This is a big announcement and will shape the next couple of years for the WWE Universe.