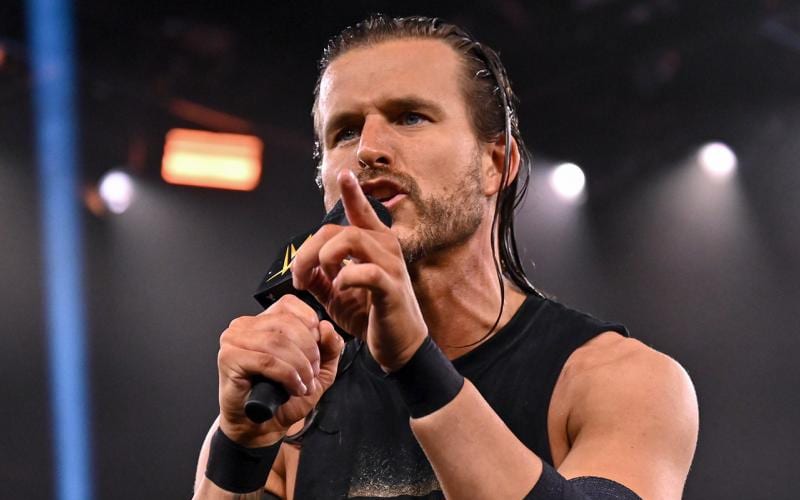 Adam Cole is undoubtedly one of the top Superstars in the history of NXT. He has won the both the NXT Championship and NXT North American Championship. His 403 days reign as NXT Champion is also the longest in the brand.

Cole is also the leader of The Undisputed Era, arguably the best faction in NXT. Cole recently took to Twitter, where he said that The Undisputed Era have been running NXT since they arrived, adding that 2021 will be no different.

#UndisputedERA has run @WWENXT since we’ve arrived…2021 will be no different. Enjoy the ride boys & girls. @KORcombat@roderickstrong@theBobbyFish

A fan replied to Cole, stating that he could advance to the main roster this year.

You could advance to the main roster on 2021.

Cole decided to reply to the fan, where he said that NXT is the main roster and there is no debate regarding that fact.

@WWENXT is main roster. No debate. End of story.

Adam Cole has been involved in several outstanding matches and memorable moments during his time in NXT. It seems he has no intention of being called up to the WWE main roster and is content working in NXT.