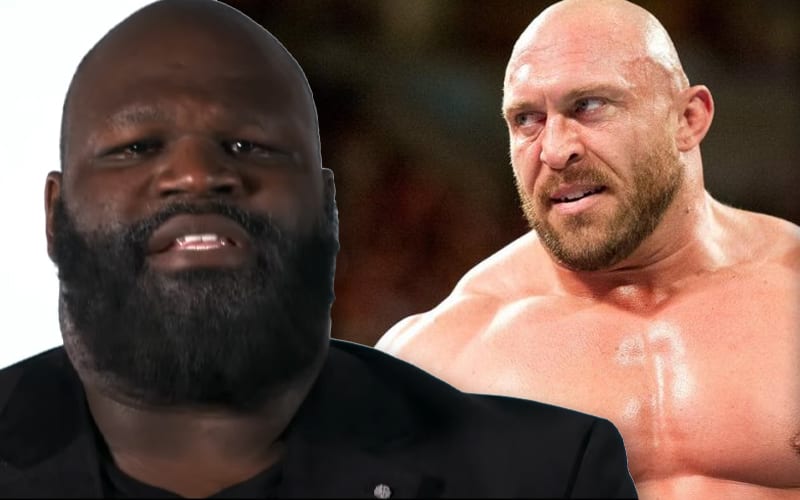 Ryback called pro wrestling titles “props,” and this did not set well with Mark Henry. The World’s Strongest Man unleashed on Ryback, and he even advised The Big Guy that some people want to legit “whoop his ass.” Ryback heard what Henry had to say, and he has responded.

The former IC Champion tweeted out to say that Mark Henry is the one who insulted talent. Since Henry made the comment he did about talent who never won a World Title, he’s the one who should be issue the apology.

Ryback then dropped a follow-up tweet claiming that Mark Henry’s comments are paid for by WWE. He used a clip of Henry praising Ronda Rousey as supposed proof.

[email protected] claiming wrestlers who don’t “WIN” a heavyweight championship are Failures is beyond insulting to talent. I believe Mark will issue an apology for his multiple lies and it’s beyond disappointing to see him shape shift like this. Very not religious of you.

Let’s make sure to share this today also. Once again @themarkhenry comments were a paid ad by @wwe

Ryback hasn’t received the best reaction for these tweets. Perhaps his Rybackers need to wake up, because The Big Guy could use some support online. We’ll have to see how this situation ends for Ryback. He claims to be all healed up and ready for an in-ring return.