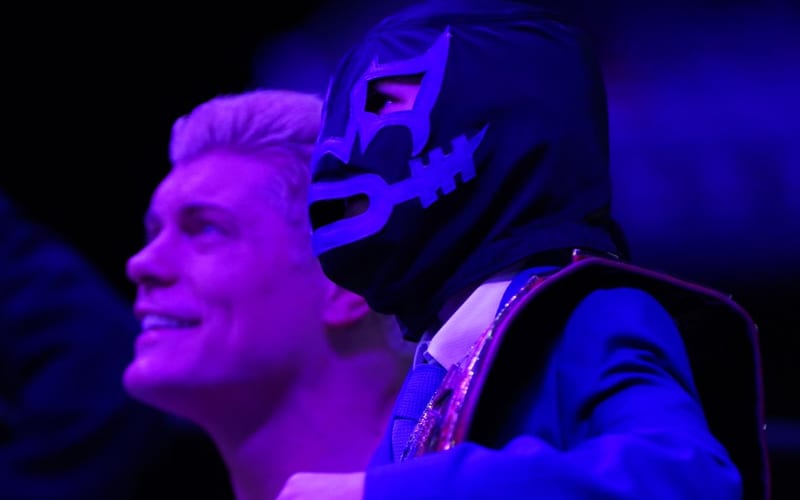 Today is Brodie Lee Jr’s 9th birthday. AEW sent out a happy birthday message to -1, and plenty of other joined in as well. He has a ton of love and support around him, and that’s great to see.

Cody Rhodes sent out a message of his own along with a few photos with Brodie Lee Jr. during different times. He also spoke highly about -1 as he turns 9.

-1 has already trained with people like Tyson Kidd, Natalya, Liv Morgan, and plenty of people from AEW. He also won an unsanctioned New Year’s Eve match against former NXT Champion Adam Cole. Brodie Lee Jr. is starting his pro wrestling journey at a young age, and he has some great people around to help him out.

Happy Birthday to Brodie Lee Jr. from everyone at Ringside News!