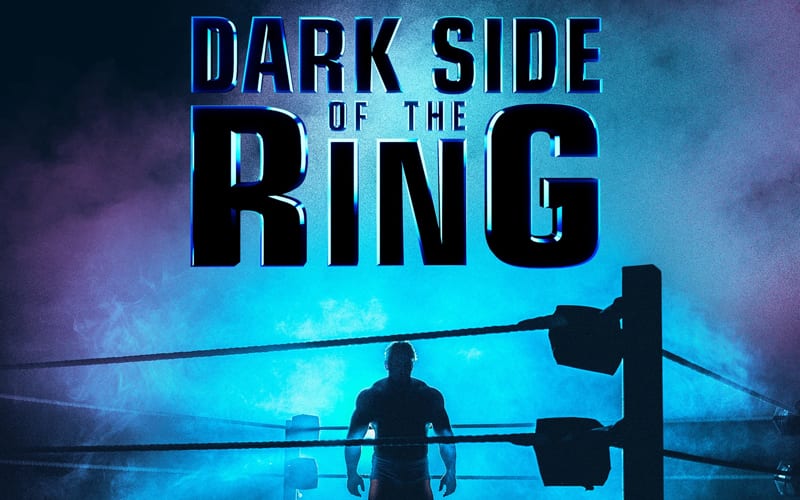 The Dark Side Of The Ring series features some of the darkest and most controversial stories in the world of professional wrestling.

It has previously covered topics such as Chris Benoit’s double-murder suicide, Owen Hart’s death and much more. Now it seems the third season of the series will feature an episode based on an accused murderer.

As reported by Dave Meltzer on the latest edition of The Wrestling Observer Newsletter, the third season of Dark Side of the Ring will include an episode about Bruiser Bedlam.

“It appears there will be a Dark Side of the Ring episode on Johnny K-9/Bruiser Bedlam, a former wrestler who was involved in tons of mob activities including being accused of a murder. He was a pro wrestler who worked for years as an enhancement guy for WWF and was a pushed top star for Jim Cornette in Smoky Mountain Wrestling. Former wrestler Mickey Doyle reported this. It makes sense because they love Cornette and Cornette could tell all kinds of stories. It can be another New Jack style episode which was one of the most popular episodes they did. In other Dark Side news, Steve Austin did an interview with Jemele Hill where he noted that the Brian Pillman episode, which from all accounts is said to be great, will feature him and be the first episode of season three.”

Bedlam was better known for his runs in the WWF and in Smoky Mountain Wrestling, where he was the SMW Beat The Champ Television Champion.

In the year 2005, Bedlam was arrested and charged for the murders of Lynn and Fred Gilbank that took place in 1998. He served two counts of first degree murder and two counts of conspiracy to commit murder, but was released after only seven months.

It was said he had connections to many gangs and was once again arrested in 2009. The charges meted out against him included conspiracy to commit murder, first degree murder and attempted murder which he pleaded guilty to.

Bedlam was sentenced to thirteen years in jail, but the sentence was reduced to only four years as he had already served time before.

Bedlam was released from prison in 2016 and passed away in 2017 in a federal halfway house in Toronto, Ontario, Canada.