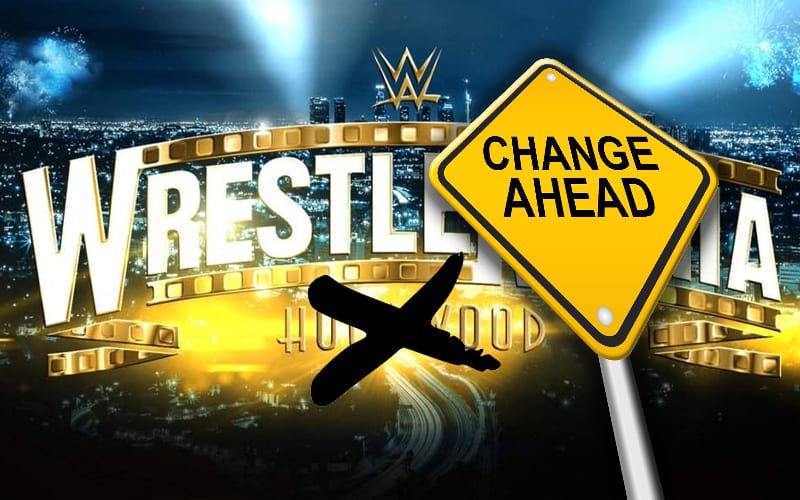 WWE ran into a huge problem last year when WrestleMania 36 couldn’t take place in Raymond James Stadium as they planned. The COVID-19 pandemic is apparently pushing back WrestleMania 37 as well.

Ringside News exclusively reported in July that WWE isn’t holding WrestleMania 37 in SoFi Stadium as they first advertised. The plan at the time, and it still is the agenda, was to hold WrestleMania in Florida, possibly Tampa.

Wrestle Votes reported a few weeks ago that WrestleMania might get moved to April 11th or April 18th. This tweet was followed up with an update today that said WWE is leaning in that direction.

There has been internal discussions about moving the scheduled date of WrestleMania from 3/28 to 4/11 or even 4/18. The goal remains to have fans in attendance for the event. The thought process of moving back the show a few weeks only helps that out.

The follow-up today noted that it “looks to be happening. Which is good.”

WWE wants to have live fans for WrestleMania. In the meantime, they will continue in the ThunderDome where they have 100% control of all fan reactions. This is something that has frustrated some Superstars in recent memory.