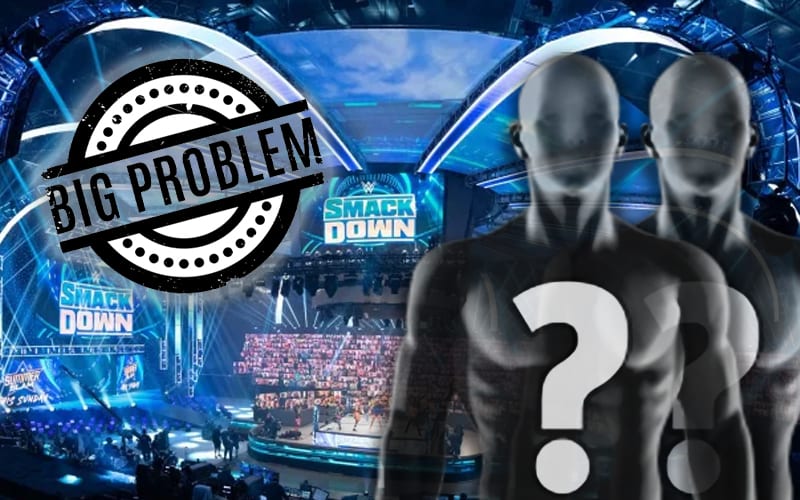 WWE has the ability to control all of the fan reactions during their programming now. In instances where fans might boo a creative decision, Vince McMahon can now make everyone pop like Triple H just returned from quad surgery. That is creating an issue with some talent.

The Wrestling Observer Newsletter noted that some “underneath talent” are growing frustrated by WWE’s supreme control of fan reactions. Those Superstars might have received a great reaction from fans, but Vince McMahon can dial it back however he wishes in this new setup.

The ability to completely control reactions has led to frustration in some of the underneath talent because they realize the company creates the sound based on who they want to push and who they don’t, and then you have to face the fact that you’re not on the list of people they want to push, and whatever you do, you can’t get the reaction from the fans to change that.

WWE is not allowing fans back for the Royal Rumble event. The ThunderDome in Tropicana Field is a closed set, and it will remain that way.

There are many reasons why WWE wants to keep fans out of their television tapings. The COVID-19 pandemic is obviously a big reason. The fact that Vince McMahon can make sure the show doesn’t get hijacked with “CM Punk” chants is another very appealing aspect.