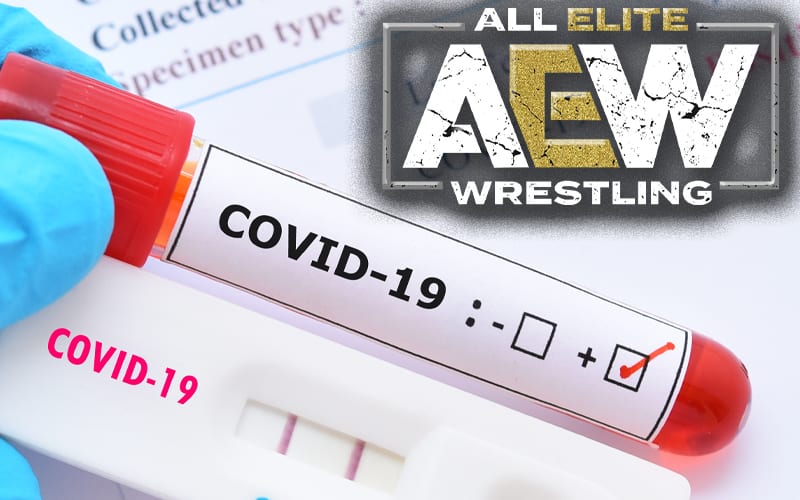 The timeline of positive COVID-19 tests in AEW is starting to take shape months after the fact. It turns out that another star was also missing from television during that same period of time in September.

Click here for a full breakdown of positive COVID-19 cases in AEW.

Nick Jackson revealed his positive COVID-19 test recently, and he suffered from serious symptoms. Jackson was reportedly bed-ridden for that period of time.

It was also noted in the Wrestling Observer Newsletter that Alex Reynolds was also off television, but they were able to come up with clever ways to keep him involved in the Being The Elite storyline.

Chris Jericho and Lance Archer also saw positive COVID-19 test results during that timeframe. Archer believes he got the virus from someone who was taking his dog to the vet, but Jericho was not able to pinpoint where he might have become infected.

This is not a confirmation that Alex Reynolds ever had COVID-19, but the timing of his absence does seem to fit into the same period when AEW saw some positive test results.