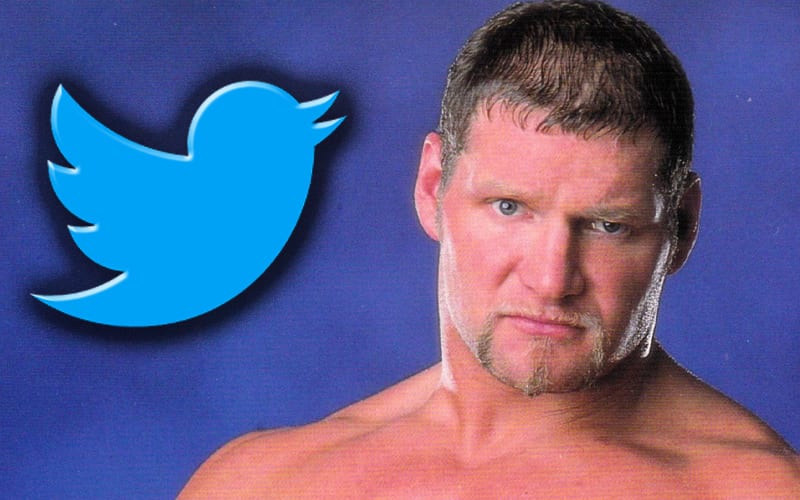 Val Venis is not happy about the way the 2020 Presidential Election turned out. He has not stopped tweeting about it since, and Twitter eventually stepped in.

Twitter permanently suspended Donald Trump from their platform. Val Venis almost joined the 45th POTUS, because he posted photos that were in violation of the site’s “Child Sexual Exploitation Policy.”

Val Venis was not happy about being forced to delete that tweet. He then posted screenshots from Twitter’s messages to him while claiming that the company is supporting such activity.

Last night I shared the EVIDENCE of HUNTER BIDEN F*CKING CHILDREN INCLUDING COKE SNORTING MALIA OBAMA. The SHEEP of course REFUSED to accept FACTS! Twitter however ACKNOWLEDGED these FACTS & threatened to suspend my account if I did not delete these picks! TWIITER PROTECTS PEDOS

It should be noted that the photos Val Venis shared are unfounded, and linked to a QAnon conspiracy theory about Hunter Biden’s laptop. This is not the first time Val Venis has directed his anger at Twitter in recent memory either.

PolitiFact addressed the alleged photo of Malia Obama by saying: “There is no evidence that the image of the credit card was found on the alleged hard drive of Hunter Biden’s laptop.”

News Tip
wpDiscuz
40
0
Would love your thoughts, please comment.x
()
x
| Reply
You are going to send email to
Move Comment