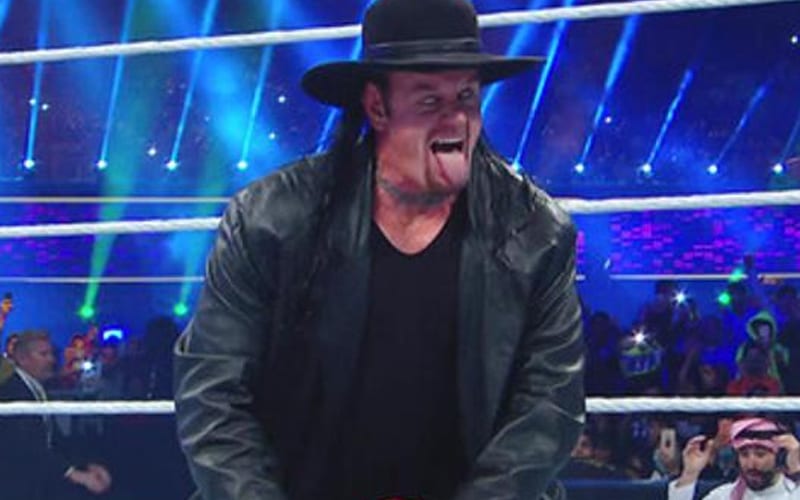 The Undertaker retired from in-ring competition in 2020, another event from last year that caused a lot of sadness. It was also a time to celebrate his career, and the Deadman broke kayfabe in a huge way as well.

The Undertaker let fans in on who Mark Calaway really is through many interviews and the Last Ride docuseries. Some did not love that at all, and a few even said their childhoods died when Taker signed up for social media.

While speaking about the subject on Busted Open Radio, Bully Ray said he loved The Undertaker’s recent kayfabe breaking activities. He followed that up by explaining that The Phenom simply had nothing left to do in WWE.

There are still plenty of dream matches that The Undertaker will never get to wrestle in. That didn’t stop his retirement because there will always be people who could perform against The Deadman.

His in-ring career might have ended in 2020, but The Undertaker will remain under contract for another 14 years. He signed a 15-year extension last year to make sure he remains under WWE’s umbrella.

Thanks to Inside the Ropes for the quote