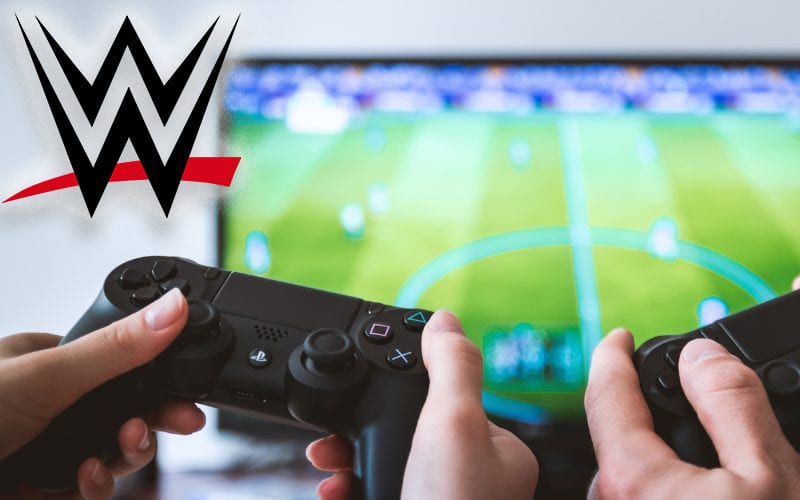 WWE has a long history in video games, and some of those ideas have evolved over the years. It appears that they are interested in using Left Right Left Right once again.

According to Heel By Nature, WWE filed a new application to revive the trademark for Left Right Left Right. This was completed on January 7th.

It was noted in the documentation that WWE had previously abandoned this trademark attempt. This was due to confusion from a DJ in Dallas who uses the name “Left/Right.”

Applicant has firsthand knowledge that the failure to respond to the Office Action by the specified deadline was unintentional. The signatory did not receive the Office action prior to the expiration of the six-month response period, and requests the USPTO to revive the abandoned application and reissue the Office Action.