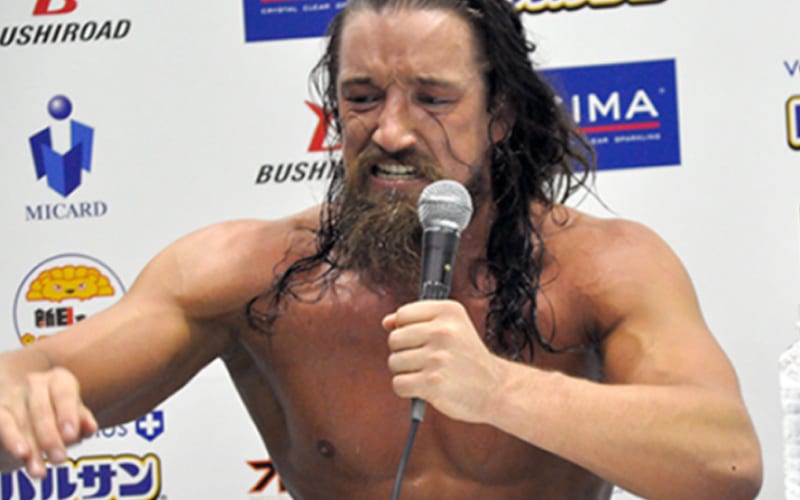 Jay White cut a stellar promo after his NJPW Wrestle Kingdom 15 loss. White said that after New Year’s Dash, an event where he lost, he is quitting NJPW. Naturally, that got the rumor mill going.

Click here to watch that epic promo from Jay White after Wrestle Kingdom.

There were reportedly people in WWE putting in a good word for White, because they know how talented he is. There could be interest from a number of places, but he’s probably not going anywhere.

Jay White told the Young Bucks in 2018, when they were inquiring about AEW interest, that he had just signed a seven-year deal with NJPW. That means he has about five years left at this point, so there’s no real quitting if that’s the case.

“Switchblade” Jay White is still being advertised for NJPW events in March. He is showing up on posters that the company is still putting out. As of this writing, we have heard nothing about Jay White quitting NJPW being legit. It could be a very good storyline.