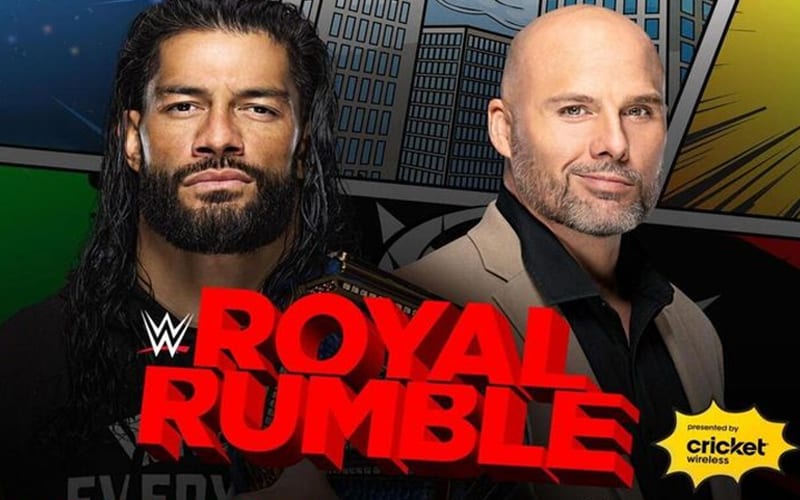 Roman Reigns will face WWE Official Adam Pearce at the Royal Rumble on January 31st. This is an unexpected matchup, and the betting odds are also rather one-sided.

As seen on Sky Bet, the betting odds for Roman Reigns vs Adam Pearce at WWE Royal Rumble have been released.

While many fans still don’t really believe this match is actually going to happen at the Rumble, there’s definitely a layer of intrigue behind it based on the story both men told during this past week’s episode of SmackDown.

Pearce, who hasn’t wrestled in years, has the opportunity of a lifetime to prove himself to the WWE Universe if this goes ahead.

In terms of the odds, Roman Reigns is one of the biggest betting favorites we’ve seen in a long time at 1/33. On the flip side, Pearce is 10/1 to shock the world and win the Universal Championship.

Odds are Pearce isn’t beating Roman Reigns at the Royal Rumble, but there are also a ton of fans who don’t expect that match to even take place.