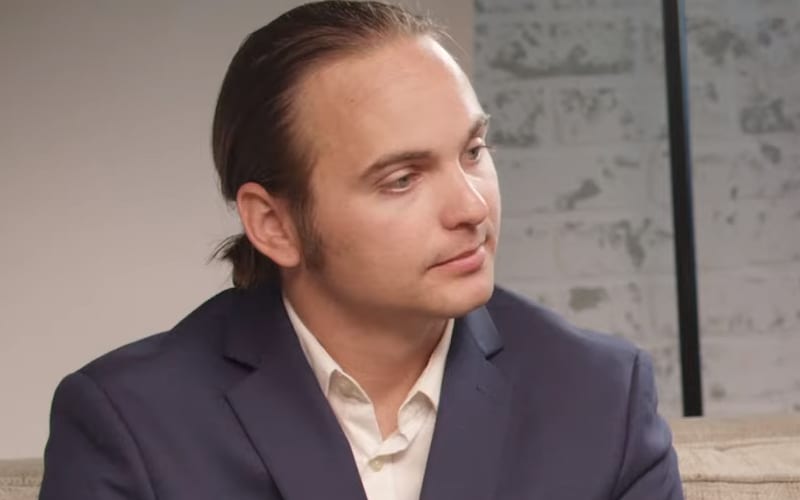 Nick Jackson was afraid that he broke his leg on AEW Dynamite this week. That kept the youngest Young Buck from hitting a superkick at the end of the night. Now we have an update on his situation.

According to the Wrestling Observer Newsletter, Nick Jackson is believed to be okay, and he will be cleared to wrestle at the next Dynamite on January 13th. That episode actually taped on January 7th. Jackson was able to ice his leg down during the show this week, and by the end of the night doctors thought that he only had a contusion.

He iced the leg all night and it was doing better and the doctors thought it was a contusion. At press time he thinks he’ll be okay to wrestle by 1/20, which is the next taping since the 1/13 show was taped on 1/7.

Nick Jackson might be cleared to compete, but his leg won’t be 100%. This is especially true if he wrestled again on the next night. The Elite are slated to compete in a six-man tag team match next week. We will have to see how much action Nick Jackson is a part of, or if he lets Matt Jackson and Kenny Omega do a lot of the heavy lifting.