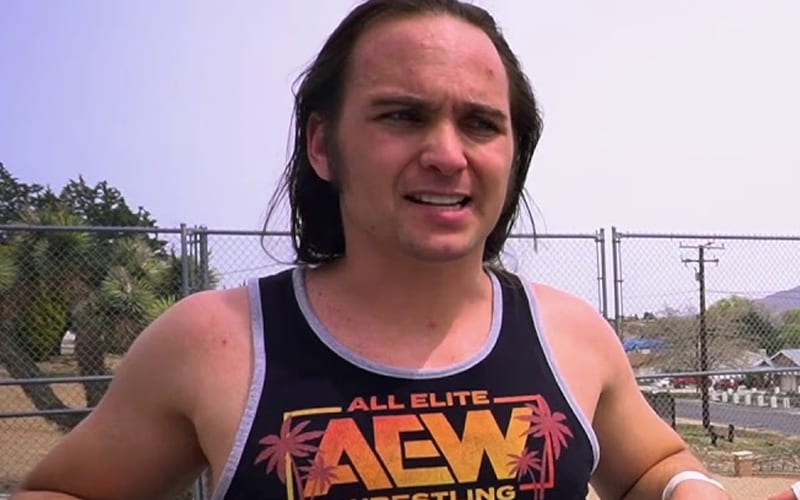 AEW Dynamite brought a big show for their New Year’s Smash event. There was also a possible injury in the process.

During Wrestling Observer Radio, Bryan Alvarez explained that Nick Jackson thought he might have broken his leg. During his match previously in the night, Jack Evans landed very hard on Nick Jackson’s leg. This caused Nick to forget about doing a superkick at the end of the night when the Young Bucks joined forces with Kenny Omega and the Good Brothers.

“So the story I heard was that Jack went for the 360, or whatever, and Nick got his knees up and whatever happened happened, but Jack landed so hard on his legs that Nick thought he broke one of his legs, so if you watch the rest of the match Nick’s doing the rest of the match thinking his leg might be broken. He came out at the end limping and didn’t do the superkick thinking his leg might be broken, hopefully he’s alright.”

AEW doesn’t need Nick Jackson to suffer an injury at this moment. The company’s tag team division is currented headed by the Young Bucks as AEW World Tag Team Champions.

We will continue monitoring this story as more information is made known.