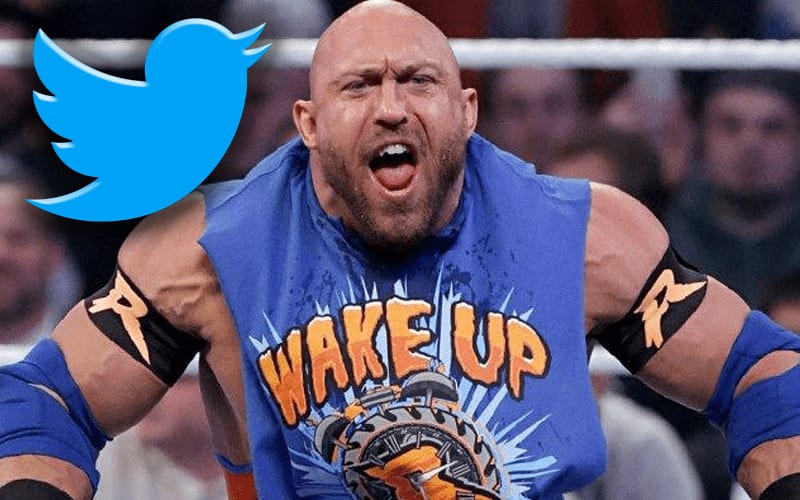 Ryback is set on the idea that WWE is suppressing his social media activity. He sent out a scathing tweet with evidence which he says proves that WWE took action to make sure people don’t see what he posts.

The Big Guy came back to Twitter later in the night to fire another shot. He brought Twitter itself into the picture as he accused them of participating in illegal activity at WWE’s request.

Ryback says that all of this started when he refused to sign over his name. WWE sent him a legal letter demanding that he relinquish his name, but that’s not happening.

Hey @twitter enough of the bullshit. It’s more than apparent what you have been doing to my account. @wwe is a sinking ship and working with them to suppress a NON Contacted person’s social media account is illegal. Allow my account to have its full reach!

Ryback and WWE are still engaged in a brutal legal battle. The legal fees have cost Ryback a lot of money. He claims that the nightmare will be over soon, and he will win. The Big Guy seems confident, but we’ll keep monitoring this ongoing story.