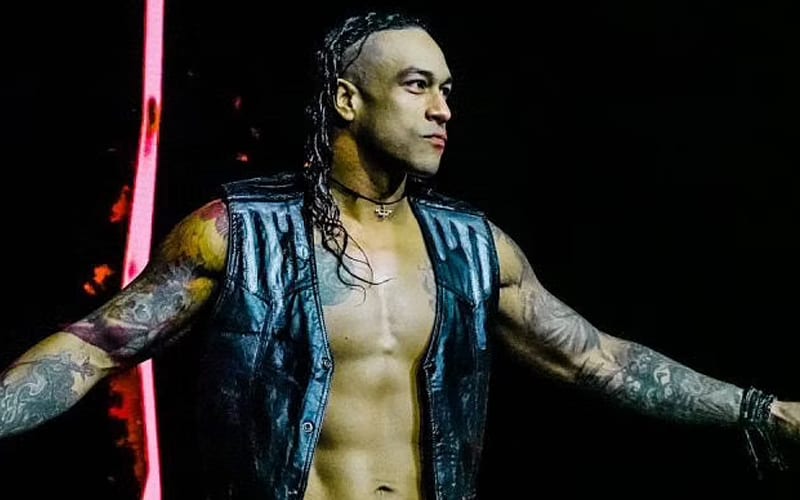 WWE nixed plans to debut Damian Priest on the main roster last week. He was supposed to appear on SmackDown as Kevin Owens’ best friend. Owens didn’t like that idea, and Roman Reigns agreed, so it was changed.

Click here for more details about why Damian Priest’s SmackDown debut was nixed.

During Wrestling Observer Radio, Dave Meltzer explained that WWE still plans to debut Damian Priest on the main roster. They will be placing him on a different brand next time around.

“Damian Priest is going to the main roster. As of this morning I heard later this month on RAW. When I hear that it’s like, ‘yeah whatever.’ So he’ll be on RAW or SmackDown soon, or not soon, or tomorrow, or who the f*ck knows?!”

Damian Priest will apparently make his main roster debut sooner than later. At least that is the plan. You never know how WWE can change their plans around time and time again in the process.

January 31st’s Royal Rumble pay-per-view is the perfect time to debut anyone on the main roster. We’ll have to see if WWE can wait that long.