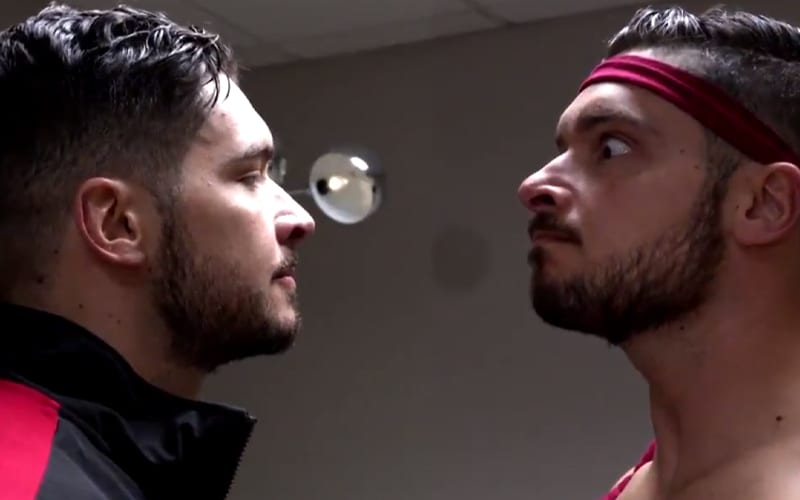 Ethan Page and Karate Man are set to square off at Hard To Kill, but they won’t have a typical match.

According to Fightful Select, Page and Karate Man will air despite Ethan Page’s contract being up with Impact Wrestling. That being said, Ethan Page won’t actually be present at Hard To Kill.

The Ethan Page vs Karate Man match was reportedly filmed two months ago during the company’s November tapings. They will air it during Hard To Kill after, what we can only assume was, a lot of editing.

It was also reported that most of the Hard To Kill pay-per-view will be filmed in January when the roster is back for another round of television tapings.

Unless Ethan Page agrees to a new contract, his match against Karate Man will likely be his final contest with Impact Wrestling.