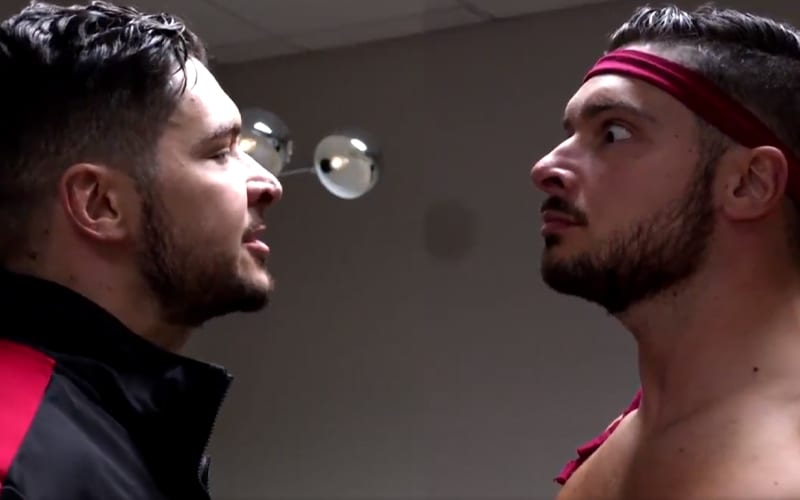 Ethan Page’s Impact Wrestling contract ran up on January 1st, but he now has a match at Hard To Kill against The Karate Man.

Page and Karate Man battled in recent memory. After All Ego lost the battle against Karate Man he had to pull all of his merchandise down from Played By Julian. Now he will get another chance to avenge that former loss.

Hard To Kill will take place on January 16th, and they have added this very interesting match to the card. We’re not certain if this is a sign that Ethan Page inked a new deal with Impact Wrestling, but he will at least be featured during the company’s upcoming pay-per-view event.

You can check out the new promo below.