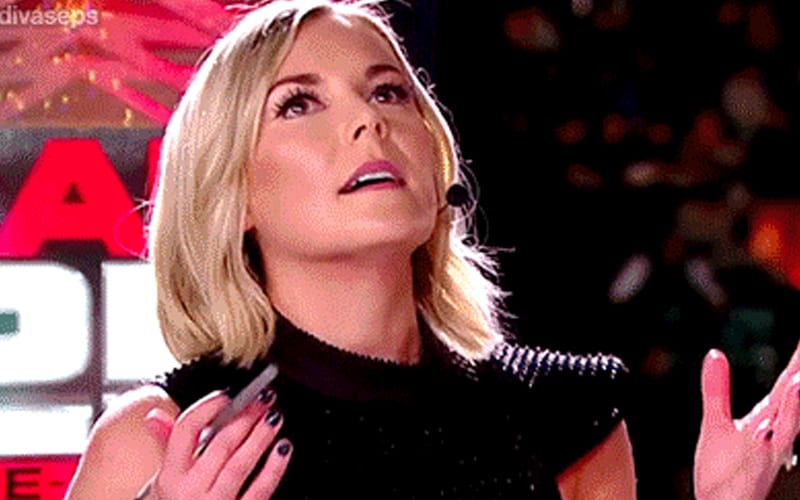 Renee Paquette is very proud to be from Canada. She is also doesn’t sound like she is Canadian, and WWE made sure of that.

During a new episode of Oral Sessions, the former Renee Young revealed that WWE sent her to classes to rid her of that Canadian accent when she was in NXT. This was part of her training to get Renee ready for a national stage. She had the skills on the microphone, but she needed to sound non-regional first.

So I would just like to go on the record and say that I do not have a Canadian accent. I worked very hard to develop this non-regional dialect. When I first signed to WWE, they made me take classes to get rid of my Canadian accent, which I’m honestly, I’m sure it was more than it is now but it was like very faint, if any and I had to go into Manhattan once a week and sit with this woman and she would give me words. I’d have to read during the week to make sure I didn’t like mispronounce vowels or some sh*t.

Renee Paquette is no longer under WWE contract, so she can sound however she likes at this point. It’s interesting that WWE didn’t want Renee Young to sound like a Canadian when they haven’t put others like Natalya, Kevin Owens and Sami Zayn through the same training.