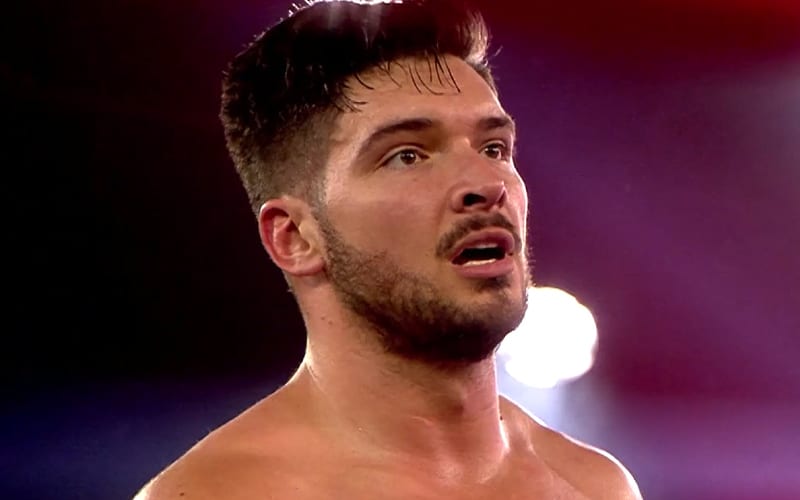 Ethan Page is now a free agent, but it might not be that way for long. Impact Wrestling allowed him to speak with other companies over the summer while he was still under contract. He might have already landed on a decision.

We previously covered how Page joked about working for McDonald’s next. Those Mickey D dreams might be closer to a reality than some think. All Ego said January 1st that he has signed with “McDDT Pro.”

Page lost a battle with Karate Man, and now he must pull down all of his merchandise. That is a very interesting situation because WWE typically wants their signees to take down any merchandise that they were selling prior to signing.

We’ll have to see where Ethan Page ends up next, but it’s not likely he’ll actually be asking anyone if they want fries with that.