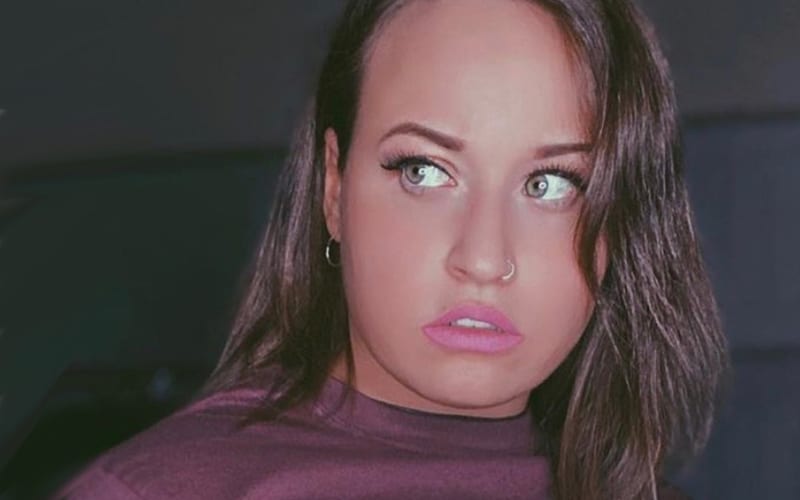 Jordynne Grace was trying to post a 2021 “glow up” photo comparison, but it did not end the way she expected.

The former Impact Wrestling Knockouts Champion, who is a biological woman, posted two photos of herself to social media. One photo was a bit older and she had much shorter hair. The second photo was much more recent and Jordynne Grace looked very different. “If you can’t handle me at this, you don’t deserve me at this,” was her caption.

Grace posted this photo comparison, and then she went on with her day. When she returned to social media, there was a big surprise waiting on her.

Something bizarre happened after I posted this on Instagram. I lost 500 followers, mostly men, because they thought I was transgender. Comment section is wild. Sad to say… I’m just kind of ugly sometimes

I’m not even mad. Bye, transphobes!

Jordynne Grace still has a ton of social media followers, so it probably doesn’t both her to lose some, especially is she’s losing transphobes. Each fan will have their own opinion on a lot of things, but this was certainly not the intention Jordynne Grace had with that post.